Monika Lin: From the Bones of the Fish

Monika Lin: “From the Bones of the Fish” 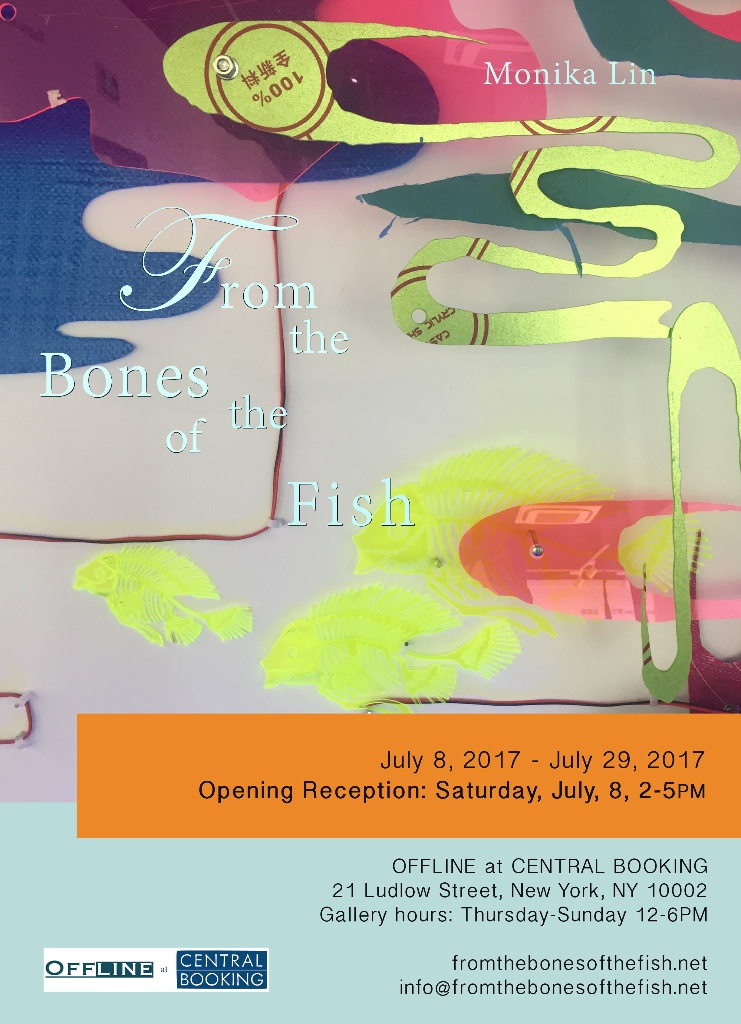 The fairy tale form is deeply entrenched in our collective psyche and exists across the globe, making it one of the most powerful image distribution systems in existence today. As a means of defining “Beauty” and the myth of its social necessity, fairy tales function on a number of different levels of which representations of race, in conjunction with gender and sexuality, are particularly problematic. Stereotypical images of impossible and specifically circumscribed physical standards are coupled with behavioral dictates which serve to reduce females to a passive state which writer Angela Carter likens to a death sentence in TheSadeianWoman: “To exist in the passive case is to die in the passive case – that is to be killed”. Furthermore, for individuals of color, very few representations existed at all until recently, and those that now do offer questionable associations at best.

From the Bones of the Fish, a reference to “Ye Xian” (the first recorded version of a “Cinderella” tale – in which bones of a fish perform the role of the magical agent), interrogates these cultural constructs and their lasting effects through a series of works. The story of “Ye Xian” is chosen to symbolize the fairy tale in general, thus the addition of “From” activates questions about the implications of the fairy tale, both its historicity and in our contemporary lives.  Through the use of fairytales in marketing, capitalism has created a cycle of consumerism in their name resulting in behaviors, social systems, hierarchies and ultimately pollution (internal and external).  The works ninths exhibition position these issues at their center and highlight alternative possibilities as well as consider their enduring power.