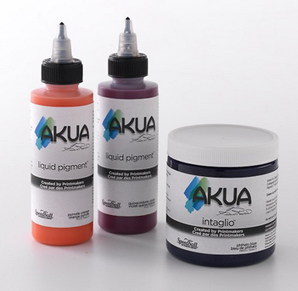 The creator of Akua Inks, Susan Rostow, printmaker and book artist, will be demonstrating and giving away free samples of these beautiful, highly pigmented soy based printmaking inks. 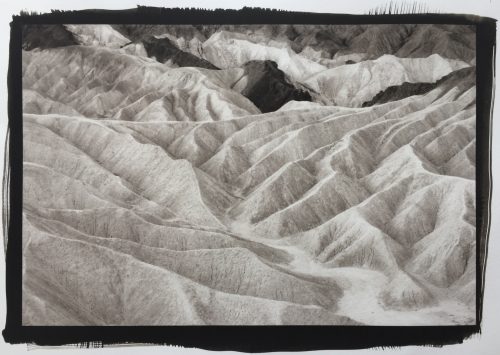 MakingArtSafely is a dynamic and innovative company founded upon the idea of utilizing safer materials, improving the safety of artistic production, and encouraging healthier artist lifestyles. Works exhibited will demonstrate these new artistic processes, showcasing the work of founder Don Messec in both the new platinum process and direct-to-plate photopolymer gravure. 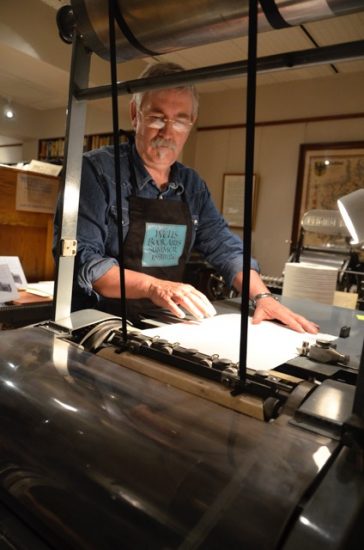 My main interest is in Printmaking (usually linocut and drypoint) and Artists books. Over the last few years my work has been shaped by collaborations with writers and other artists. I have more recently been involved in exhibitions and cross-arts events with craft-makers and musicians resulting in performances as well as publications. I continue to teach through workshops in printmaking and bookarts. 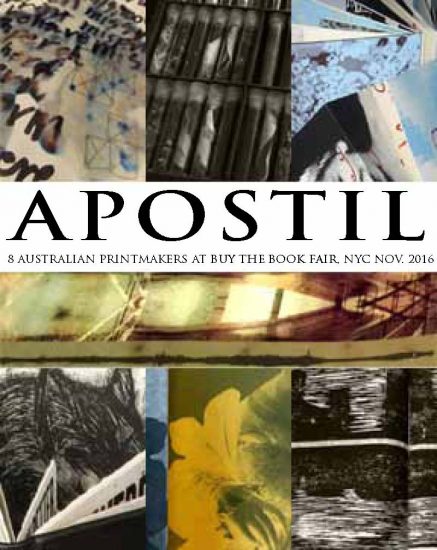 Australian printmaker, artist bookmaker and curator Julie Barratt has curated an exhibition of prints and artist books by eight well known Australian artists who work across a range of media and techniques. This is the first time an Australian contingent has been invited to exhibit at Buy the Book Fair. 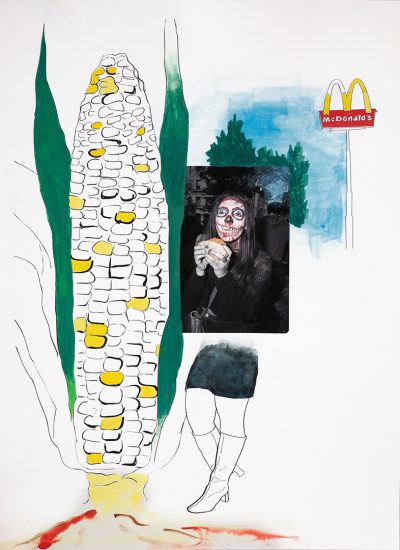 Station Independent Projects opened in 2012 in the Lower East Side, NYC and previously had organized exhibitions in the New York City and Chicago areas for over fifteen years with numerous galleries, art fairs, non-profits and museums to connect artists to broader audiences. 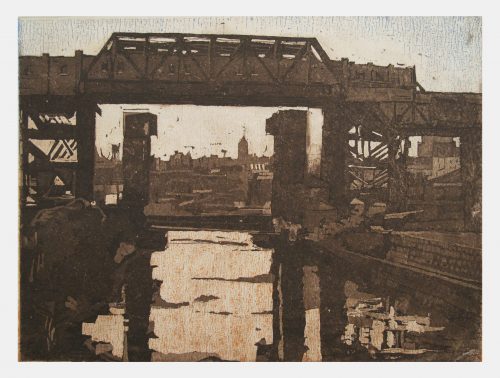 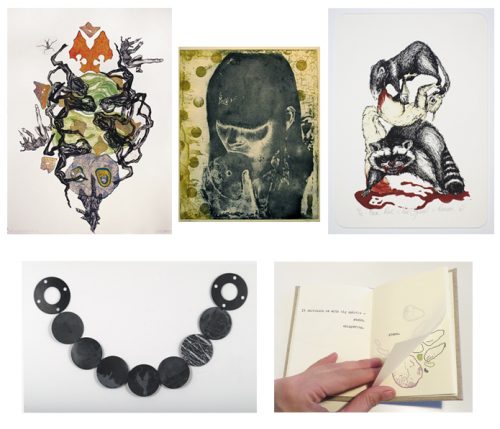 San Antonio Print Artists has selected four artists who employ both printmaking and book arts, all faculty members of the Southwest School of Art in San Antonio, Texas, for this show. Sabra Booth will be exhibiting her book, Slick, printed on rubber gaskets used in oil pipes. She will display an editioned book of sketches made during her month long stay in Japan. Nicole Geary will be showing Fossils and Whispers in addition to more recent work from her residency in Scotland. 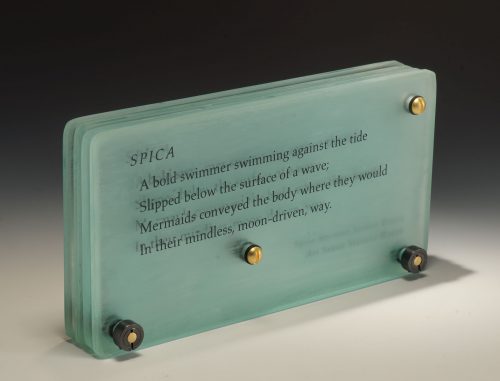 Sarah Stengle will show recent editions of her work, works on paper, and excerpts from two collaborations: SPICA, with author and curator Michael Joseph of Rutgers University; and the Criterion of Yielding with Genevieve Gaiser Tremblay of Cornish College in Seattle, Washington. 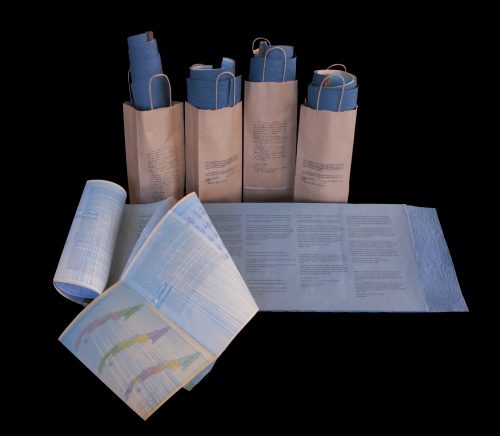 Over the past decade, Red Trillium Press has had the good fortune to work in printmaking studios in Hanoi, Vietnam and Havana, Cuba. As a result, his firsthand knowledge of the United States and Cuba’s intertwined, troubled history empowers and contributes a sense of urgency to the work of Red Trillium Press. The individual books and book collaborations with Cuban artists, created during and after visits to Cuba, tell stories of Cubans’ lived reality in the twenty-first century. These are juxtaposed with Daiber’s acute observations as an outsider, contemplating individual Cubans caught in the international political milieu. 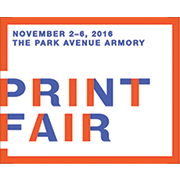