to curate exhibitions of contemporary artists. 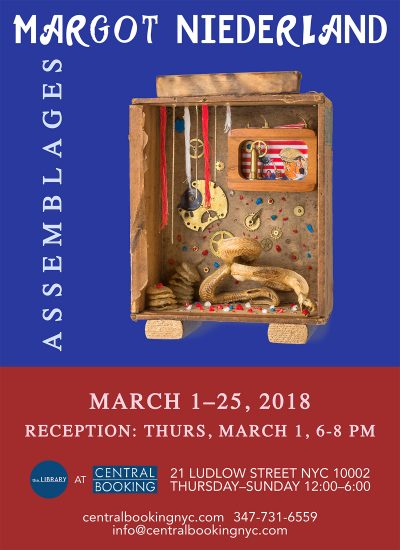 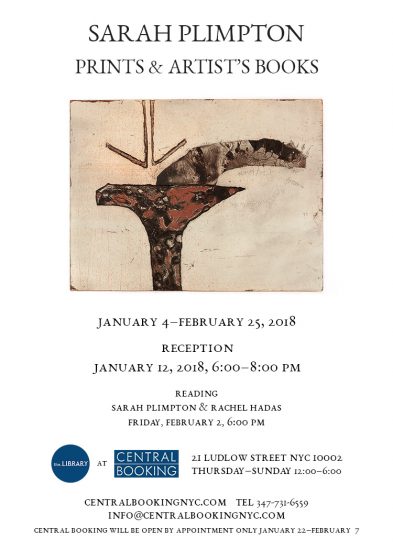 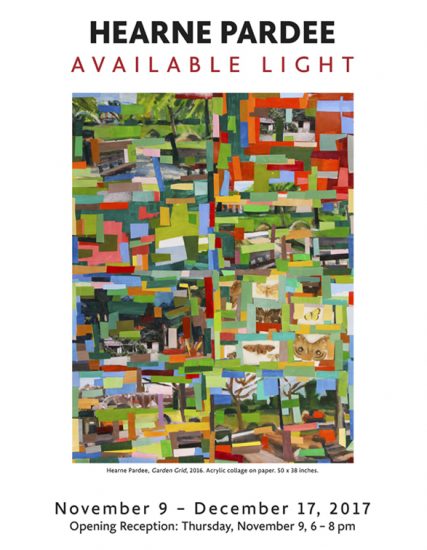 The Library at Central Booking is pleased to present Hearne Pardee’s Available Light, in which the artist extends his investigation of how we learn to feel at home in our surroundings. Having worked on sites from the Lower East Side of New York to the island of New Caledonia in the South Pacific, Pardee now concentrates on his local environment in Davis, California, where he explores the real and imaginary spaces of a neighborhood park. 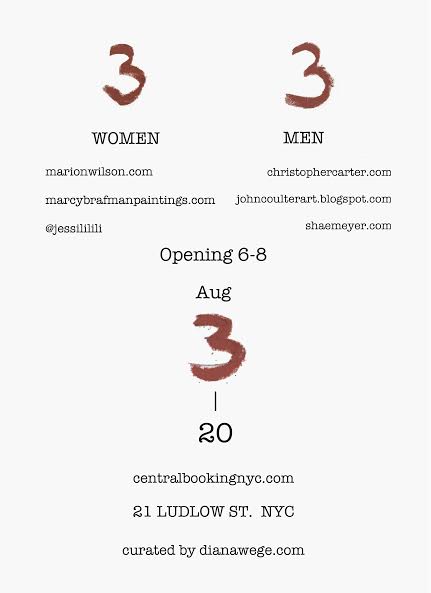 The contrasting works weave together a story connecting divergent styles throughout the gallery’s three spaces.  Different links can be inferred by comparing the artists.  The tetherball of Carter’s Bronze Buoy and the crystal ball in Brafman’s painting share a similar superficial form, however the themes and narratives in juxtaposition.  Public intervention is key to both Coulter’s and Wilson’s practice, yet their methods differ greatly.  Meyer and Li explore the physicality of materials formally but arrive at distant conclusions.  The collection makes many powerful statements and reflects the diverse background of these six American artists. The shows themes encompass issues of ongoing social injustice through current political angst. 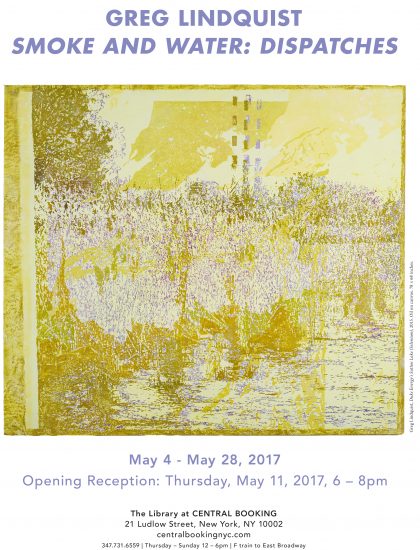 In Smoke and Water: Dispatches, Lindquist extends imagery from a multi-year environmental and socially-engaged project focused on the continued affects from the 2014 coal ash spill running through eighty miles of the Dan River in North Carolina and Virginia. Visualizing the coal ash in water, Lindquist transforms toxic swirls into abstract vortices of pulsating color. Each installation of Smoke and Water places painted architecture and canvases in conversation. In this most recent dispatches, shallow vitrines of coal ash will run along the two main walls in material juxtaposition to its painted depiction. Drawing from diverse movements such as Impressionism, site specific Land Art and the grassroots activism of Environmental Justice, the Smoke and Water pa inting installations work with communities to facilitate social change, actively creating space for the possibility of mobilizing political action and reshaping common values.

Greg Lindquist’s work has been exhibited at the North Carolina Museum of Art, Weatherspoon Art Museum; University of Arizona Museum of Art; Y Gallery, NYC; Quint Contemporary, La Jolla, CA; among others; and has been awarded the Sharpe-Wolentas Studio Program; Milton and Sally Avery Foundation Grant; the Pollock-Krasner Grant; and ArtOMI residency. In 2015, he was Guest Critic for the November issue of The Brooklyn Rail and curated a concurrent exhibition. Both the show and the section were titled Social Ecologies and focused on the intersections and ruptures between art and ecology. 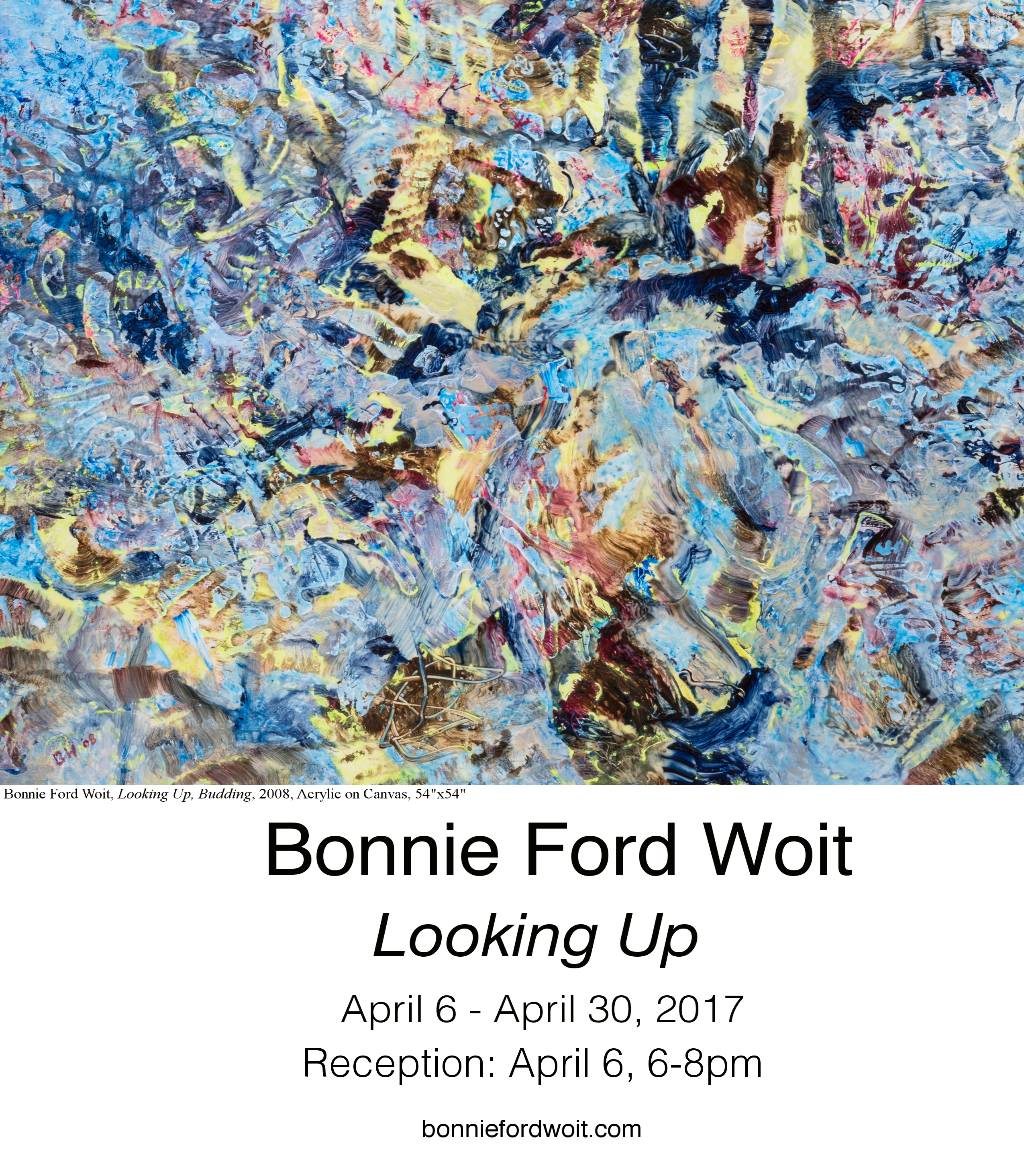 A Partnership With Nature

In my work the trees are symbols. They are also emissaries from nature leading me into a relationship with its forces; its unity, light and beauty.

The paint represents the human part of the relationship as it tries to express what it feels and still retain its own nature as paint and human gesture.

The shifting focus represents the motion and oblique glimpse we get of nature, but also provides a way to represent the unity of energy, matter and time. 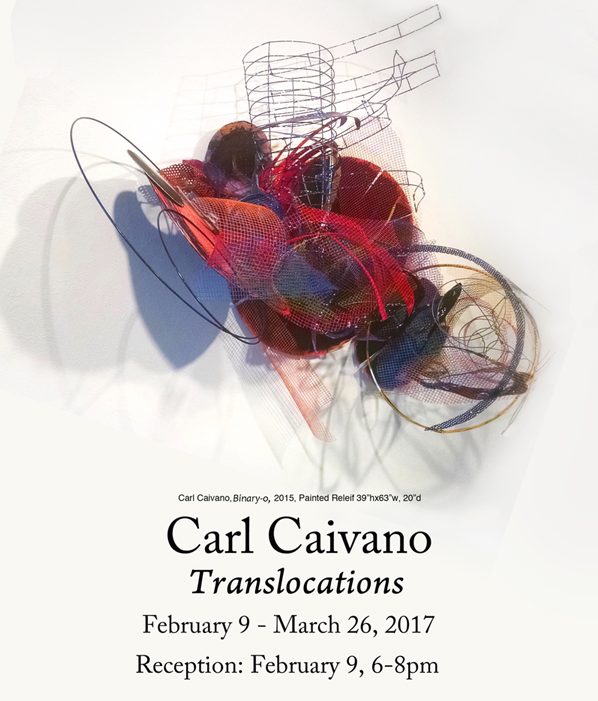 The title “Translocations“ comes from an astronomy dictionary and refers to relative movement from one place top another in relation to a planetary surface. In this case as one moves by these artworks, the color shifts and changes through optical mixture.

Carl Caivano combines various macro- and micro-scaled elements into a single, unified expression. Influences of astronomy, subatomic particles, geographic references, cellular and mineral patterns lead him to a larger awareness of the totality of life. Manipulating meaning through juxtaposing varied references intrigues the artist. A single element can look either magmatic or cellular, depending on where it is positioned within the composition.

Caivano thinks of my work as a marriage of painting and air. By detaching painting from the traditional flat rectangle the work becomes lighter and more buoyant. The pieces extend brush-like gestures away from the wall into the viewer’s space and the artist lights them to suffuse their surroundings with cast shadows and implied movement. 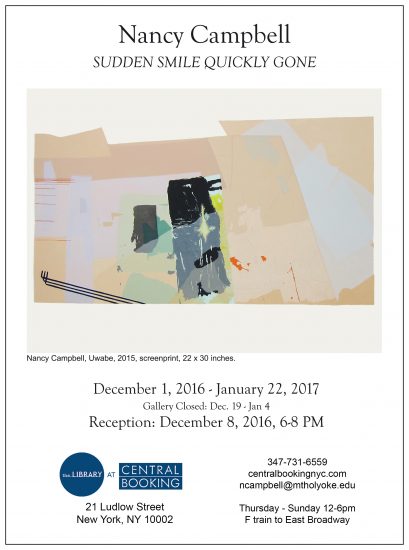 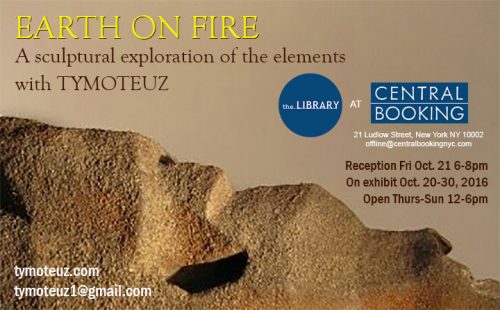 
The nonprofit organization “We Oppose Violence Everywhere Now“ (WOVEN)Presents: REJECT VIOLENCE at CENTRAL BOOKING, an exhibition consisting of five editioned lithographs by D’ L’ CWA and printed by Maurice Sanchez at Derriere L’Etoile. They bear the words REJECT VIOLENCE in graphic stripes and Pop colors that appeal to the eye. Some incorporate the graffiti-esque signatures of organizations associated with WOVEN, their messages of peace translated into multiple languages. The exhibition also includes 16 We Are All The Same Inside mixed media dolls by Timothy Bellavia, and the independent filmmaker Margot Niederland‘s experimental film REJECT VIOLENCE.

The exhibition at CENTRAL BOOKING is just one part of WOVEN’s 2016 Antiviolence campaign. Since 2013, the organization’s campaigns center on providing direct communication to the people on the streets. This year’s messaging also includes Reject Violence prints appearing on phone booths and bus stops throughout the city during the month of September, rounded out by a WOVEN panel discussion and print display at the CUNY Graduate Center on Monday, September 19.

WOVEN is building a coalition to end violence. The organization provides resources, support and platforms to weave together individuals, groups and institutions that work to identify peaceful resolutions to conflict. Our shared goal is to end violence in our lifetime. By promoting nonviolence and supporting others who are working towards peace, WOVEN, A 501(C)(3) nonprofit, will harness the power of compassion and our collective will. 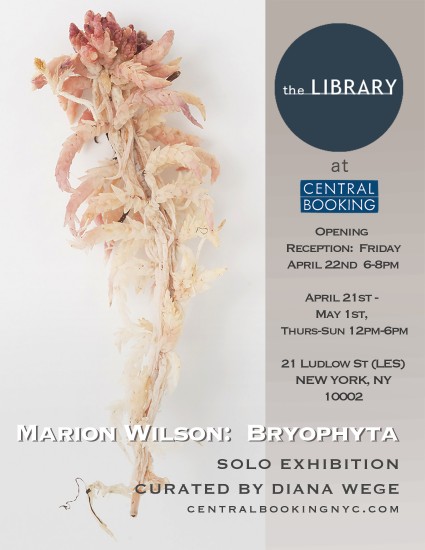 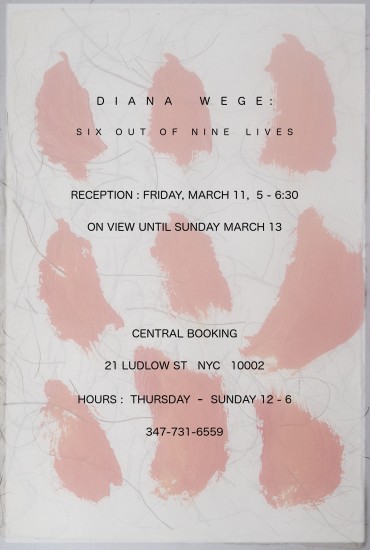