this place / this hour, 2019
Limited-edition accordion-fold artist book: digital prints on Arches Cover Stock with hand additions. This book commemorates the 200th anniversary of Walt Whitman’s birth. The text is a combination of my own writings with related quotes from several of Walt Whitman’s works. The text quoted from Walt Whitman has been excerpted and presented out of its original context. Included with the book is will be a pdf with links to all sources quoted:  Walt Whitman’s Camden Conversations; Leaves of Grass: Songs of Occupations, Song of the Open Road, Song of Myself, A Clear Midnight. 6.5 x 9 x .75 inches closed, number 5 in edition of 15. $1200 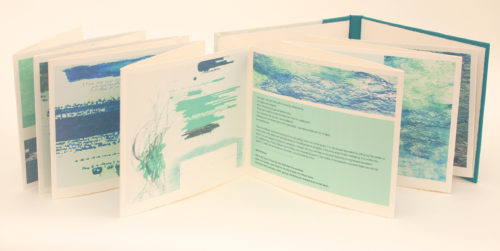 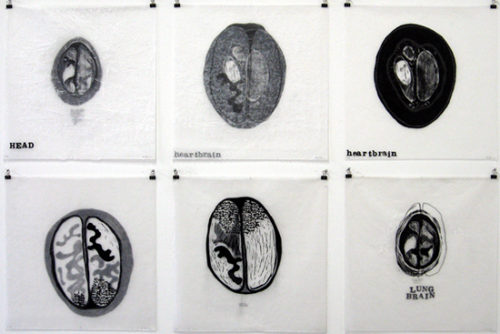 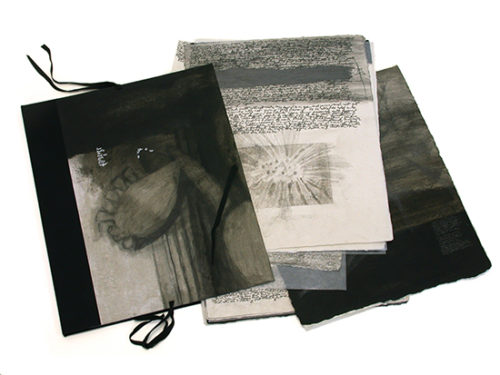 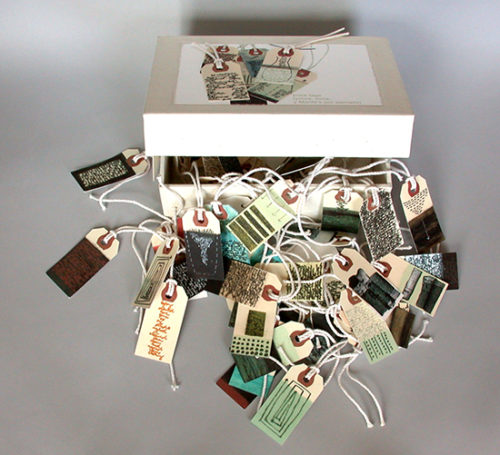 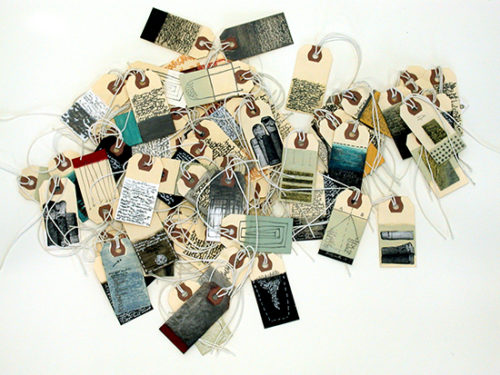 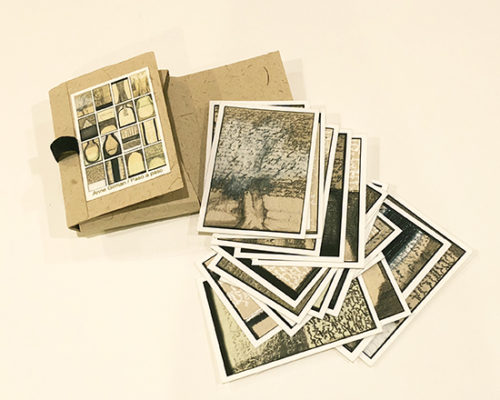 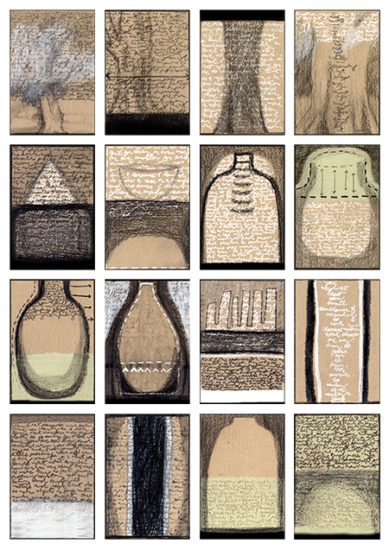 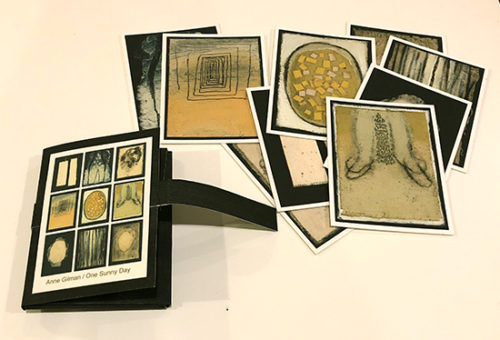 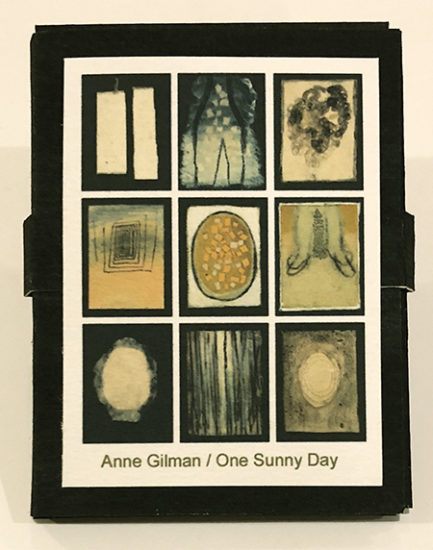 The Jolly Balance Portfolio, 2012
Portfolio containing 12 prints, (and a title page and colophon), made up of line etching, drypoint, aquatint, chine collé, open bite, woodcut, and hand additions. 12 x 15.75 x 1 inches, edition of 5 with only 2 sets in a portfolio. $6400 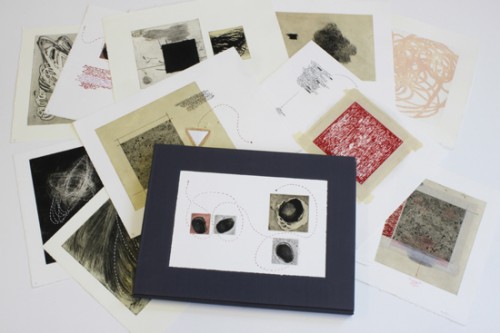 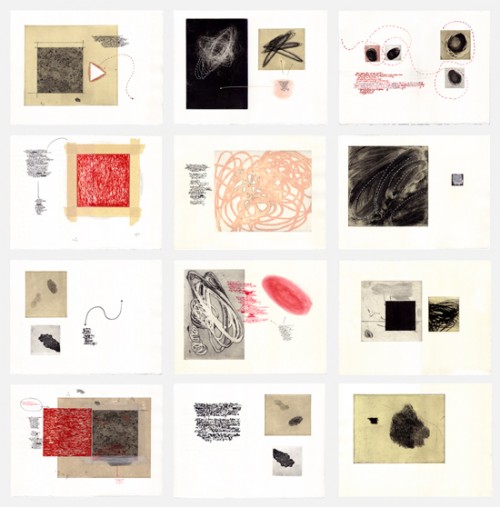 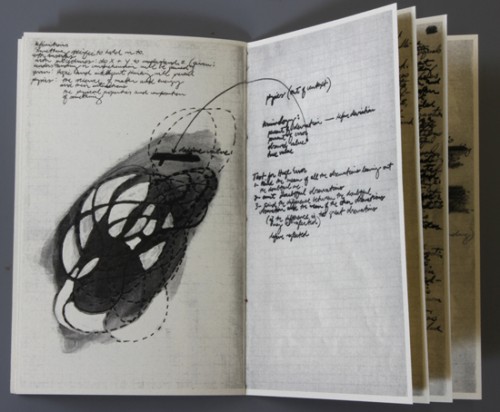 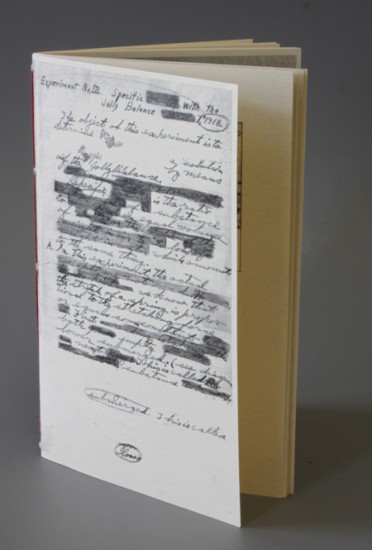 Don’t Lose Heart, 2001
Mixed media digital accordion book, 13 black and white images of the heart with text defining heart and heart attack and ending with a play on expressions we use with the word “heart”. Printed on Arches cover stock, 9 x 6 x 1 inch, edition 5 of 10. $1200 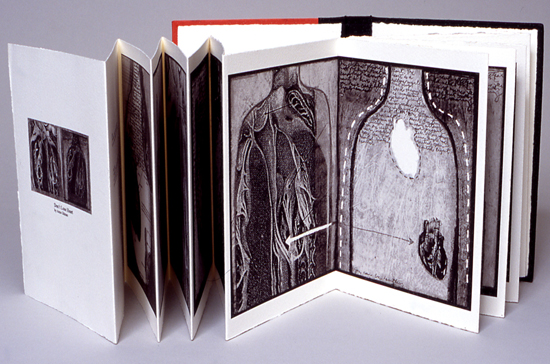 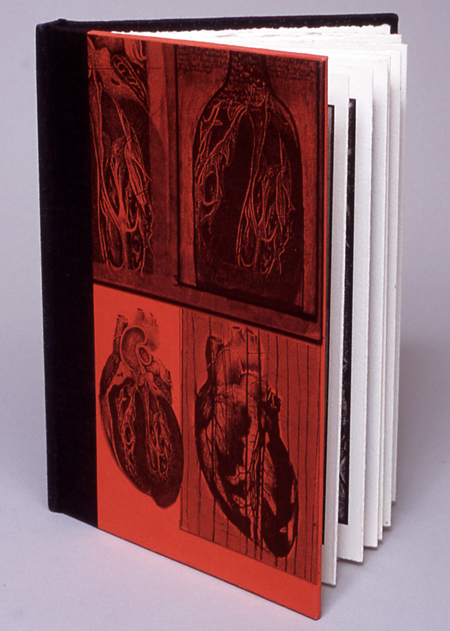 Contra el mal de ojo, (Against the evil eye), 2002
Mixed media digital accordion book with hand coloring: 14 color images with text page that contains a series of warnings, in Yiddish, from my grandmother not to tempt the evil eye. Printed on Arches cover stock, 9 x 6 x 1 inch, edition 5 of 10. $1200 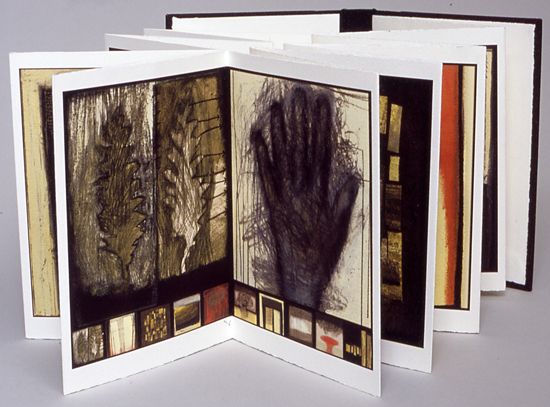 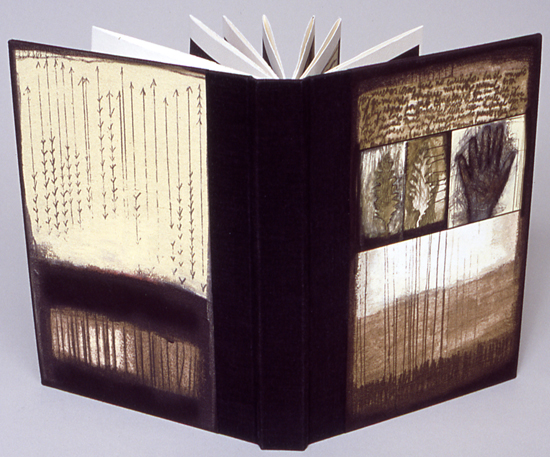 Nishtdugadacht, 2003
Mixed media digital accordion book with hand coloring: 13 color images with text page made up of a series of translations of the title, a Yiddish word used by my grandmother throughout my childhood as an incantation to ward off harm. Printed on Arches cover stock, 9 x 6 x 1 inch, edition 5 of 10. $1200 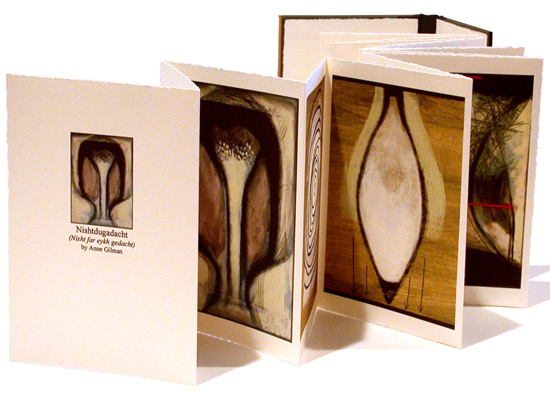 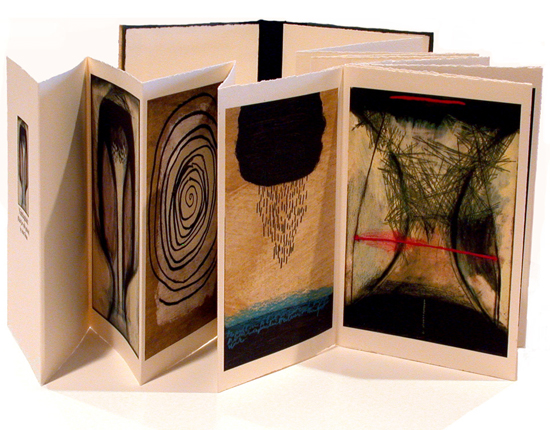 Considered from a psychological perspective, my work deals with the barrage of issues that confront us daily. I am interested in what humanizes us but often remains unspoken, the absurdities that life throws at us, and our insistence on reigning in the messiness of life so it appears under control. Whether working with installations as book form, scrolls, wood panels, or automatic writing and mark-making, there is a running commentary arguing back and forth between futility and humor. The dialogue, often incomprehensible writing in Spanish and English, is mixed with the occasional legible phrase that plays with language and grammar as a way of further analyzing, finding meaning, and insisting that there are basic issues that bind us together.

Anne Gilman has had her work exhibited in the United States, Europe, and Latin America with solo exhibitions in Guadalajara, Mexico (2000), Matanzas (2001) and Havana, Cuba (2002, 2004) and 2-person exhibitions at 5+5 Gallery in Brooklyn (2006) and Munson-Williams-Proctor Arts Institute in Utica NY (2008). Group exhibitions include Rare Editions at Lehman College Art Gallery (2009), Pratt Prints in Sao Paulo, Brazil (2008-2009), Paper and Clay in Truro, MA (2008), (un)Contained Vessels at the Center For Book Arts in NYC (2007), Action/Interaction at Columbia College in Chicago (2007), Art that matters: When politics gets personal in Michigan City, Indiana (2006), La Huella Multiple in Havana, Cuba (2006/catalogue), New York/Paris DIALOGUE in Paris and New York (2005/catalogue), The Missing Link in Berlin (2005/catalogue) and Grabados in Lima, Peru (2003). Her work is in public and private collections in London, Spain, Australia, Cuba, Mexico, and the United States including the Hess collection, Instituto de Artes Gráficas de Oaxaca, Mexico and the special collections of The Brooklyn Museum, The National Museum of Women in the Arts, New York Public Library, Library of Congress, University of Colorado at Boulder, and Michigan State University, East Lansing.
Publications include Gilman’s artist book, Bordes deshilachados/Frayed Edges, released by Ediciones Vigia, in Matanzas, Cuba (2001), and the zines Nishtugadacht, Contra el mal de ojo and Don’t Lose Heart released by ISCA as part of their book-works series. Her work has been included in Monoprinting (2006), Printmaking For Beginners (2001), and Handmade Prints (2000), all published by A & C Black Ltd, London, and as the cover for Mute Objects of Expression by Francis Ponge published by Archipelago Books (2008). Her exhibitions and work have been reviewed in Printmaking Today, the New York Times, La Jiribilla, Mural, Público, and El Infomador.