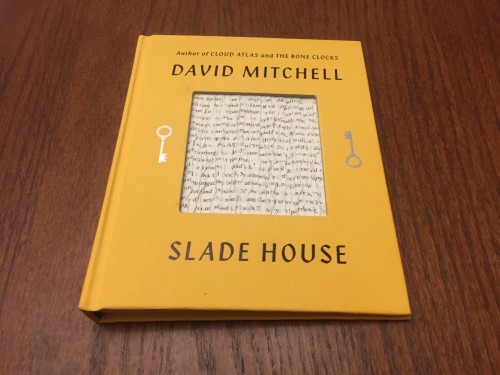 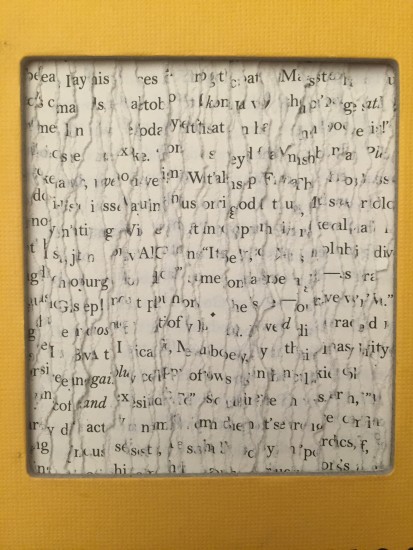 Unpacking my Library, 1995
Offset accordion-fold, 4 x 144 inches (open). $50
All the volumes in the artist’s library arranged according to the height of the spine, from tallest to shortest, on a single shelf in a room large enough to hold them. 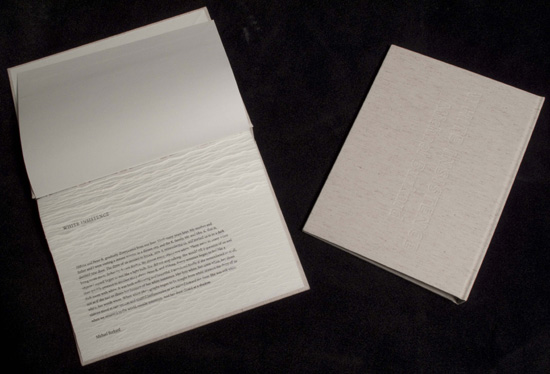 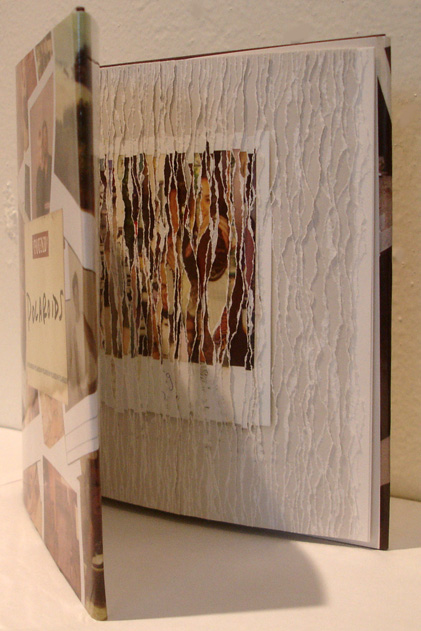 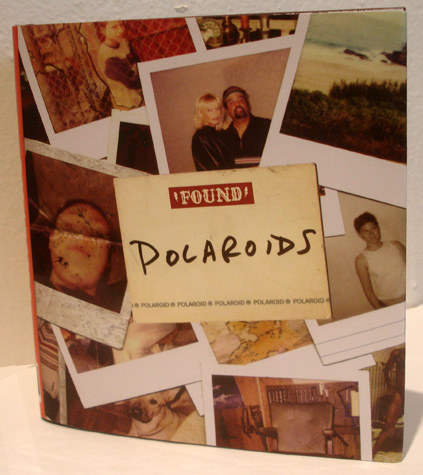 Buzz Spector is an artist and critical writer whose artwork has been shown in such museums and galleries as the Art Institute of Chicago, Los Angeles County Museum of Art, Museum of Contemporary Art Chicago, Corcoran Gallery of Art, Washington, DC, and the Mattress Factory, Pittsburgh, PA. He is currently preparing for an exhibition of his work on paper, “Buzz Spector: Alterations” opening at the Saint Louis Art Museum later in 2020. Spector’s work makes frequent use of the book, both as subject and object, and is concerned with relationships between public history, individual memory, and perception. Spector was a co-founder of WhiteWalls, a magazine of writings by artists, in Chicago in 1978, and served as the publication’s editor until 1987. Since then he has written extensively on topics in contemporary art and culture, and has contributed reviews and essays to a number of publications, including American Craft, Artforum, Art Issues, Art on Paper, Exposure, and New Art Examiner. He is the author of The Book Maker’s Desire, critical essays on topics in contemporary art and artists’ books (Umbrella Editions, 1995), and numerous exhibition catalogue essays, including Conrad Bakker: untitled mail order catalogue (Creative Capital, Inc., 2002) and Dieter Roth (University of Iowa Museum of Art, 1999). Spector’s most recent recognition is a 2005 New York Foundation for the Arts (NYFA Fellowship. In 1991 he was awarded a Louis Comfort Tiffany Foundation Fellowship, and in 1982, 1985, and 1991 he received National Endowment for the Arts Fellowship Awards.