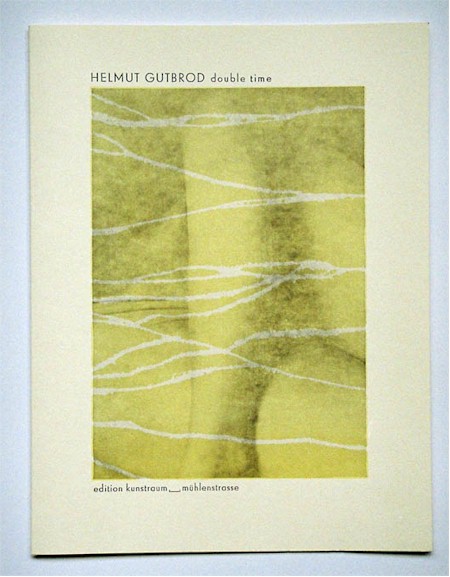 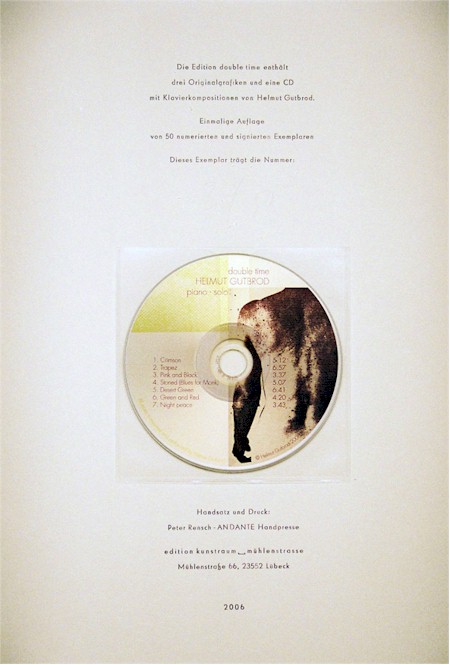 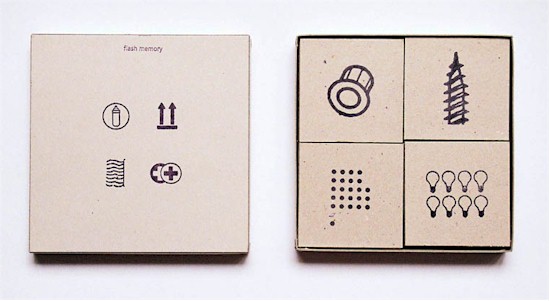 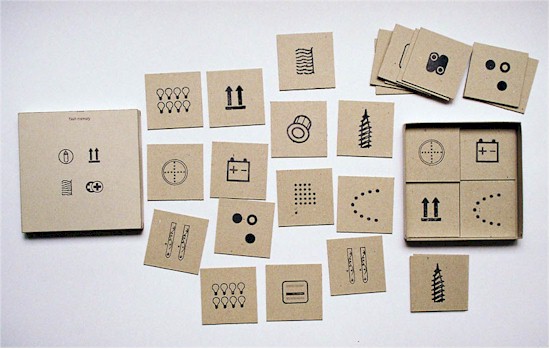 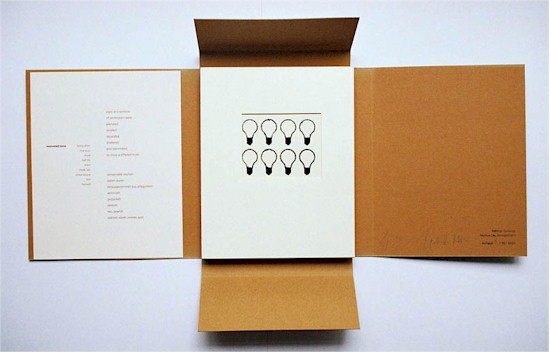 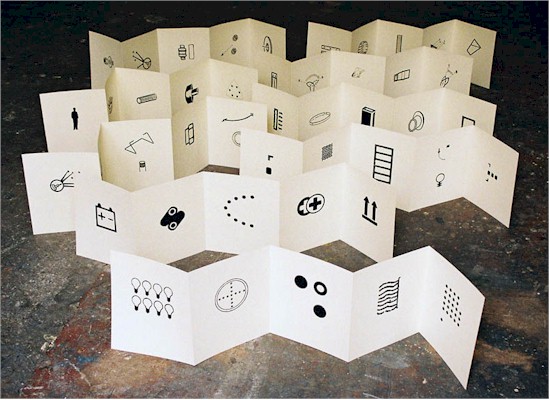 Helmut Gutbrod is a drawer, printmaker and book artist. In the centre of his work stands the human figure â€“ reduced and shadowy â€“ in combination with abstract structures that reminds on natural elements or organic cell tissues. In between this combination Helmut Gutbrod opens a dialogue of the different layers to create a fragile balance.

In â€˜double timeâ€™ he works with fading. So you can find floating organic structures inside of the body sections like lines of thoughts or magnetic currents.

In â€˜flash memoryâ€™ and â€˜recovered iconsâ€™ Helmut Gutbrod works together with Markus Lau Hintzenstern who lives and works in Berlin as a fotographer, web designer and book artist. For many years they made collaborations in different art projects. Both artists were looking for logos and symbols that describe human behaviour.

Helmut Gutbrod created and developed his own signs of figures and abstruse body shapes like his series â€˜to the boneâ€™. Markus Lau Hintzenstern was looking for signs and symbols in his everyday life environment.

In â€˜flash memoryâ€™ they stamped single signs they had taken out of their normal meanings and created a game of logos. In â€˜recovered iconsâ€™ they created in nine leporellos a dialogue between different logos and symbols to get a new sight and a new meaning of the logos. The former meaning of the symbols as holder of clear information is forgotten and now you can read them like a picture poem and find your own meaning.

Helmut Gutbrod was born in Nuremberg, Germany and lives and works now in Berlin as an artist and a musician. He studied Musicology and Theatre in Erlangen and Berlin where he received a MA degree. He has composed music for theatre and film and gives concerts as a pianist for modern jazz and contemporary improvised music. As an artist he has exhibited in numerous solo and group shows in Europe and the USA including Amsterdam, Berlin, Dortmund, Hamburg, Hanover, LÃ¼beck, Kaliningrad, Newark, New York, Milan, Munich, Skopje, Stuttgart, Zurich.

He received scholarships from several institutions including Cranachstiftung Wittenberg in 1997, Windler Stiftung Stein am Rhein (CH) in 2002, KÃ¼nstlerhaus Kloster Cismar in 2003, Frans Masereel Centre, Belgium and KÃ¤the Dorsch Stiftung in 2004.

In 2001/2002 he took part on the exchange project â€šartist to artistâ€™ in Berlin and the printmaking council of New Jersey. In 2008 he received the first price of the Tempelhof-SchÃ¶neberger Kunstpreis in Berlin and in 2010 he will be in Switzerland for the Chretzeturm scholarship.