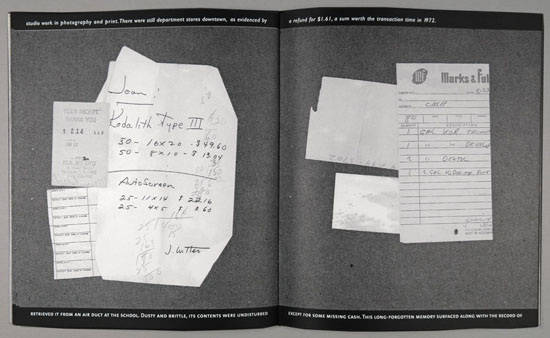 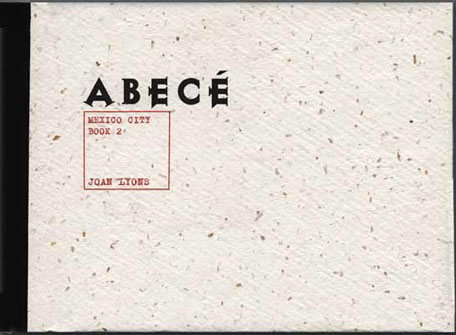 Grounded in the understanding that photography and print developed simultaneously and in all their myriad permutations are inextricably connected, Lyons has made work in a variety of media including, and often combining, silver gelatin prints, artistsâ€™ books, archaic photographic processes, pinhole photography, offset lithography, Xerography, screenprinting, photo-quiltmaking, and computer based work. She has published over 30 editions of her artistâ€™s books and several print portfolios beginning in 1972, and is currently working with small digital editions. A recent retrospective exhibition, Maker/Mentor: Selected Work From Four Decades, appeared at the Rochester Contemporary Art Center in 2007. Her prints and books are included in a number of pubic collections.

Lyons was the Founding Director of the Visual Studies Workshop Press, 1972 â€“ 2004, responsible for its development and operation and for the publication of over 450 titles. The Press, a leading publisher and printer of artistsâ€™ books, has been active in the evolution and definition of the field over the past three decades. In addition to artistsâ€™ books, the Press has designed and produced books by photographers and writers, as well as titles relating to theory and historical inquiry in the visual arts. Lyons taught in the M.F.A. Program in Visual Studies and coordinated Artists’ Programs and Residencies at VSW. She is the editor of the newly published annotated bibliography, Artist’s Books: Visual Studies Workshop Press, 1972â€“2008 (2009) and of Artist’s Books: A Critical Anthology and Sourcebook, (1986, 1988, 1991, 1993, 1995).