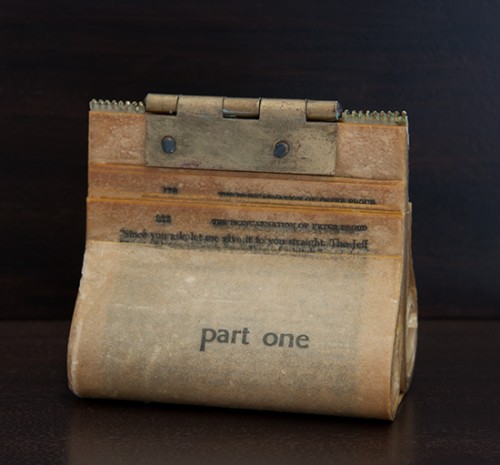 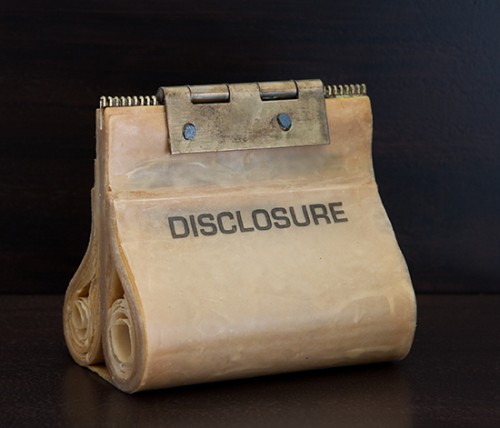 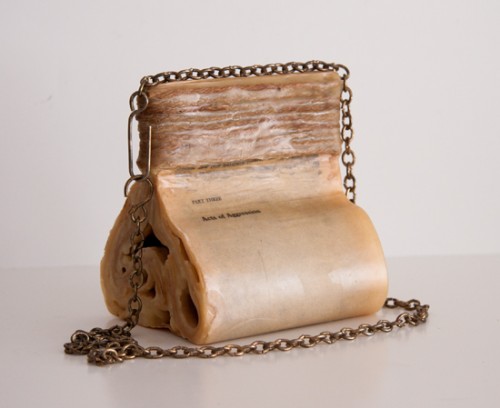 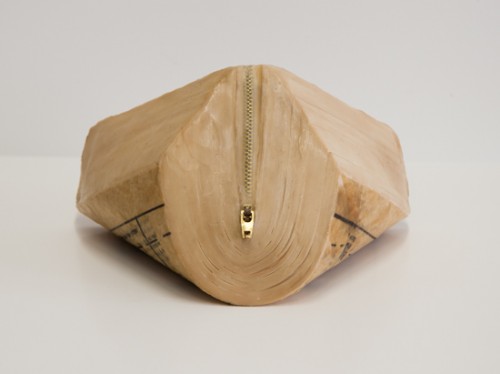 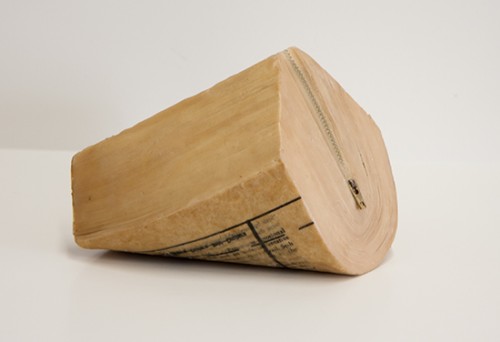 I believe that the message of art is more important than the medium from which it is created. However, it is through the materiality of my objects that my message is created and conveyed.

I am a sculptor who uses materials from distinctly different sources. By juxtaposing these materials with a beeswax or encaustic foundation I am free to manipulate, at will, until the piece finds its voice. This malleability is instrumental in my process. I am drawn to subjective statements and open-ended interpretation which allows others to bring their own experiences to my artwork. My work is full of visual puns, double entendre, symbolism and satire. It references the dichotomy of my early life expectations to conform to a traditional womanâ€™s role, when in fact, reality for me, was the need to be self-sufficient and support myself as an entrepreneur and business owner. These contradictions allow me to expose my private self through veiled metaphor creating objects significant beyond function. The underlying message – the essence of my work – speaks to the roles and rights of girls and women.

.Kim Bruce studied fine art at The Alberta College of Art & Design and The University of Calgary from 1989 to 2002. Her formal education is in Interior Design where she received her diploma from Mount Royal University in 1977. Bruce, a native Calgarian, has been published in the New York Times in conjunction with a group show at the R & F Gallery in Kingston, N.Y. and the exhibition catalog from the Grassi Museum in Leipzig, Germany. She has also been reviewed in See Magazine, FFWD Magazine and The Gauntlet. Major exhibitions include: â€œPins & Needlesâ€ at Housatonic Museum of Art, Bridgeport Colorado (2014) and “Strong Appearance – experimental shoe design” at Grassi Museum in Germany (2013). Her work is in the collection of the Alberta Foundations for the Arts and is privately and publicly collected throughout Canada, Australia, and the Netherlands. Kim Bruce resides and works in the foothills of Alberta just outside the City of Calgary.