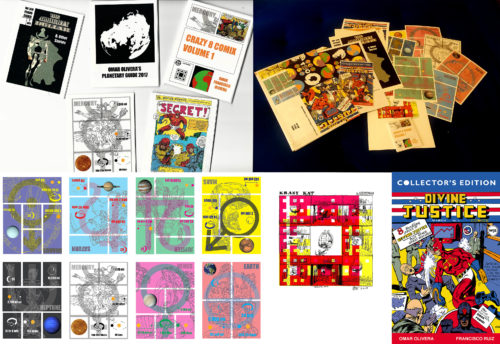 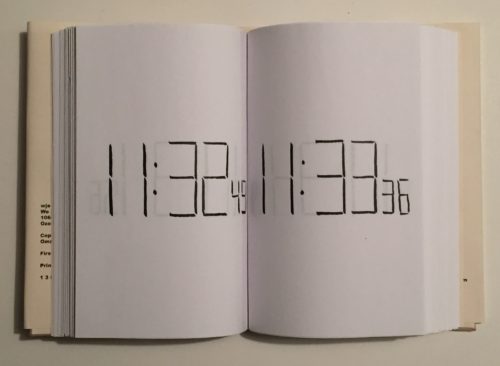 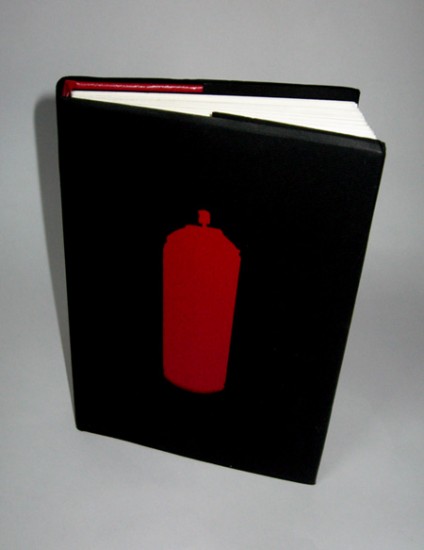 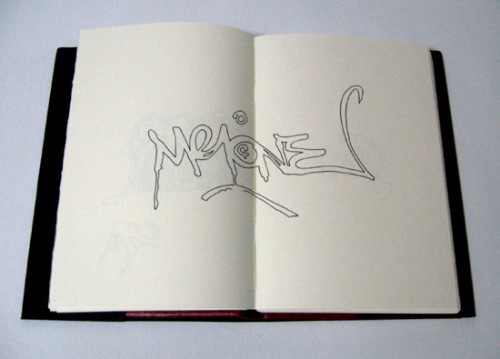 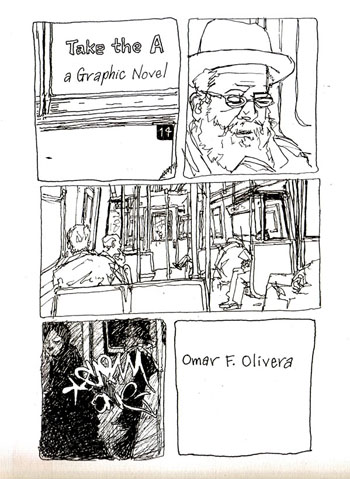 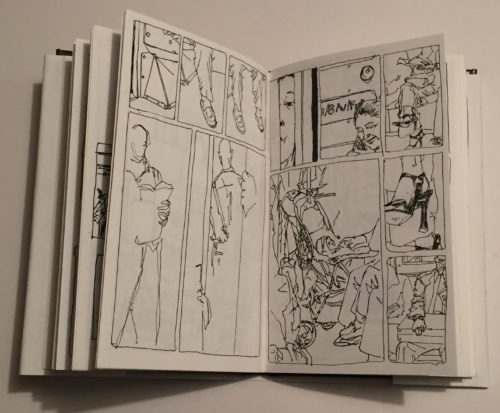 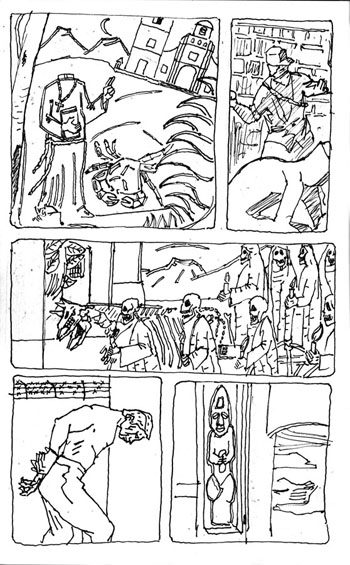 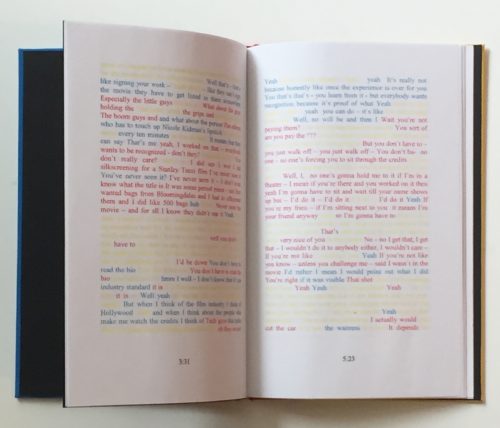 Omar Francisco Olivera was born in East New York, Brooklyn in 1979. His father came to NY from Puerto Rico and his mother from Nicaragua. He studied art at the Cooper Union where he received his BFA and at Brooklyn College where he received an MFA in painting and drawing. He learned classical bookbinding at the Center for Book Arts and printmaking at Cooper Union and Brooklyn College. Since 1998 he has taught art to NYC public school students through organizations such as the Cooper Union Saturday Program, P.S.1, and currently LEAP and Studio in a School. He was also the artist in residence at the Taller Artistico Xuchialt in Leon, Nicaragua during the summers of 2006 and 2009 through the support of Project Gettysburg Leon, teaching life drawing and painting as well as printmaking, papermaking, animation, and bookbinding. While there he also edited the graphic novel Los Pateperros, produced by the members of the Taller, and curated the Noche de Corto-Metrajes, a night of international short films that showcased films by the Taller members along with artist from England, Germany, and the US, alongside art produced while Omar was in residence. He currently teaches art at various public schools throughout the city and has exhibited in group shows at Brooklyn College’s library, HQ gallery, and Central Booking. He lives in Ozone Park, Queens with his wife.