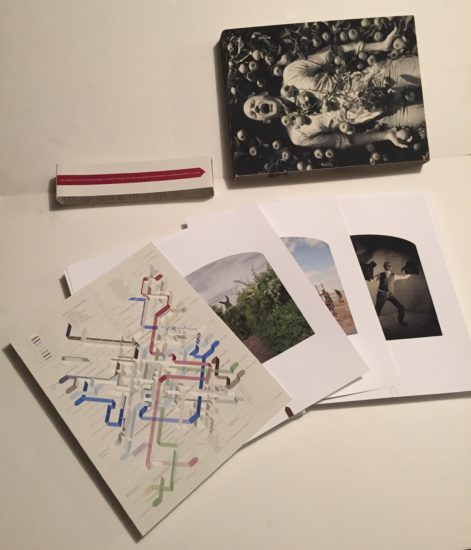 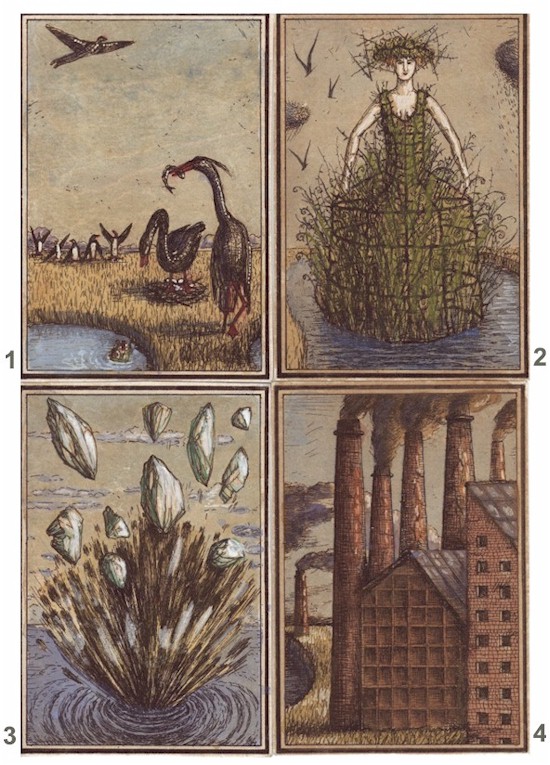 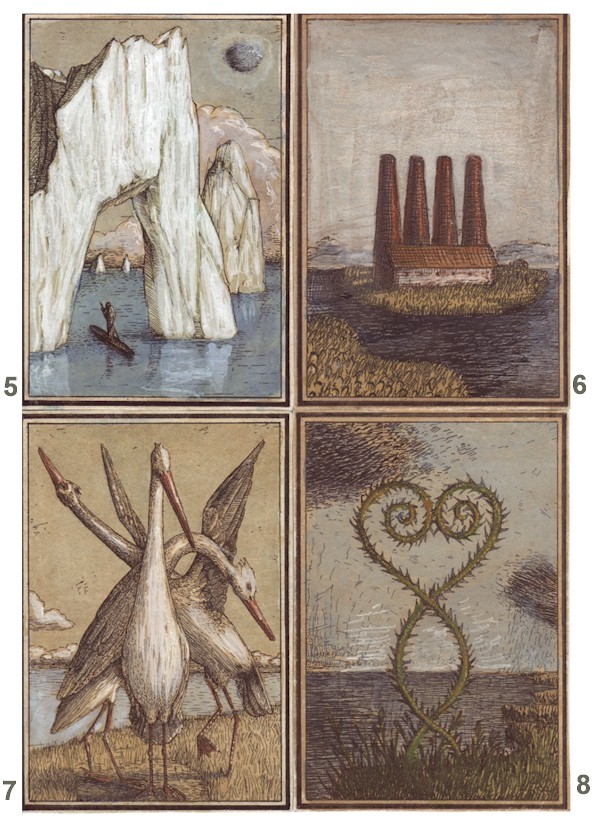 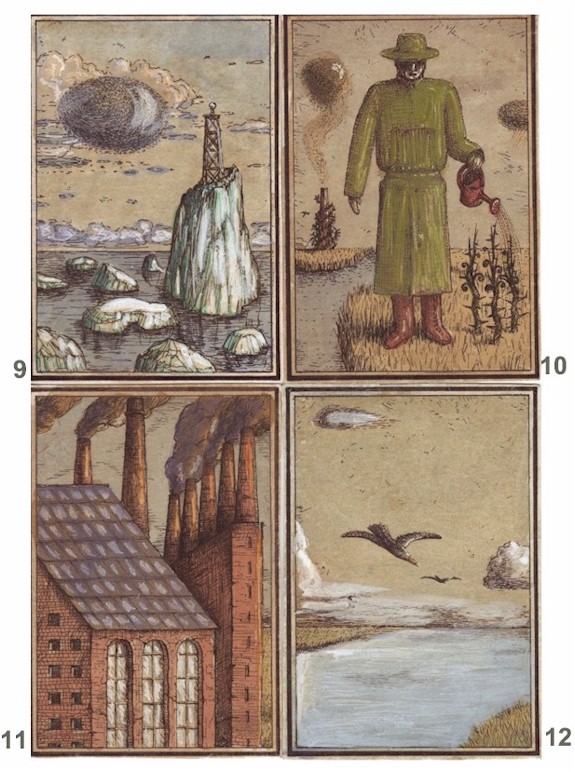 In early 2001, a 2-month winter residency at Djerrasi Artist Program in Woodside, California facilitated the creation of a complex miniature city of salt-encrusted ceramic minarets and stupas that was set up on location in Death Valley for Kahn/Selesnick’s project ‘City of Salt’. Unfolding in the vast deserts and lush oasis of an unnamed orientalist landscape and printed in the out of register tones of an archaic early color process, the stories of greed, oil and spiritual enlightenment echo the uneasy relationships of West and East in this time of perpetual war. The short parables that accompany the photos are a collaboration between Kahn/Selesnick and writers Sarah Falkner and Erez Lieberman. The prints vary in size from 36′ wide to 100′ wide and are printed on cream-colored Arches cotton paper as archival digital prints.

Richard Selesnick and Nicholas Kahn have been collaborating as Kahn/Selesnick since 1988 on a series of complex narrative photo-novellas and sculptural installations. They were both born in 1964, in New York City and London respectively and both are British citizens. They met at Washington University in St Louis where they collaborated informally from 1982-86 as photography majors. After graduation and a couple of years of showing their art separately they migrated to Cape Cod, Massachusetts to work on an evolving series of projects, some painting based, some photo based, all involving fictional attributions, narratives and sculpture.