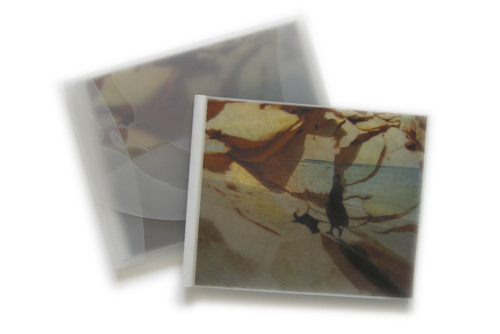 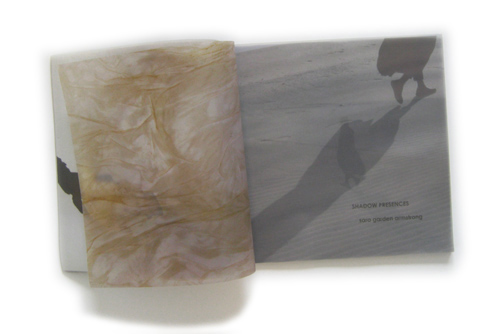 I have always been intrigued with nature’s fleeting moments, forever changing, constantly being renewed. I try to interpret the processes that are organic and dynamic “capture a moment from within” and trace this to the surface of paper.

Shadows can embody the ephemeral moments in our lives. One body of work examines winter shadows as they arrive, transition and depart. The forms they create can suggest one’s poignant memories, or evoke emotions ranging from real to fantastic.

I photograph shadows and the structural details found in nature, select portions to print, then collage and apply pastel and graphite to the composite image. Next I coat the image with multiple layers (upwards of 25) of gel medium. This slow process of layer coating allows me to explore the changes that occur as light moves through the medium to the image, altering focus and expanding depth and dimension.