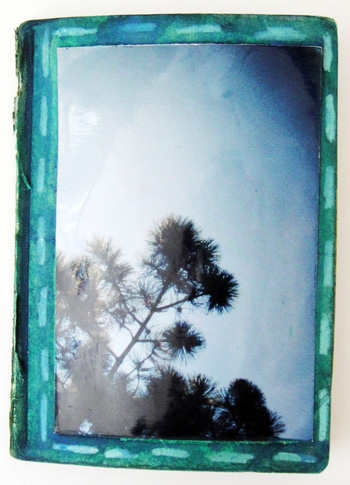 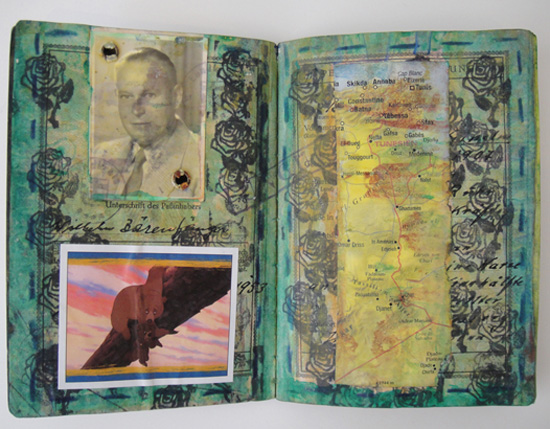 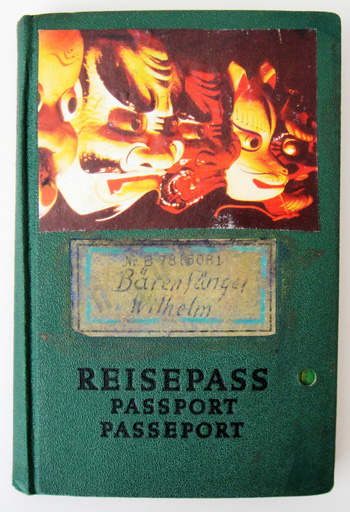 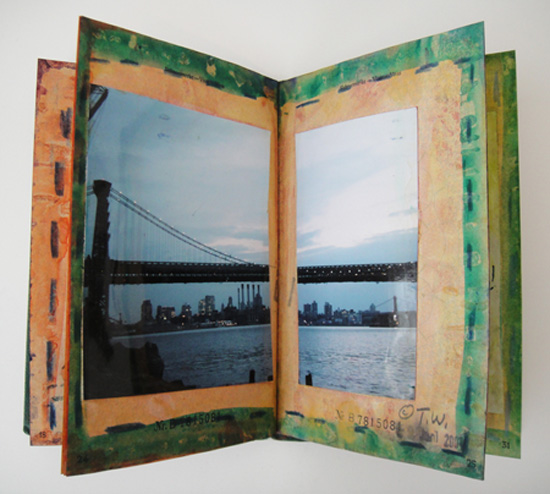 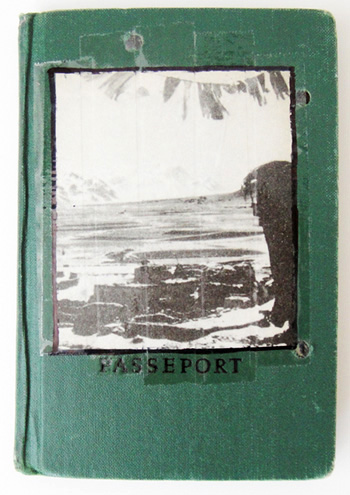 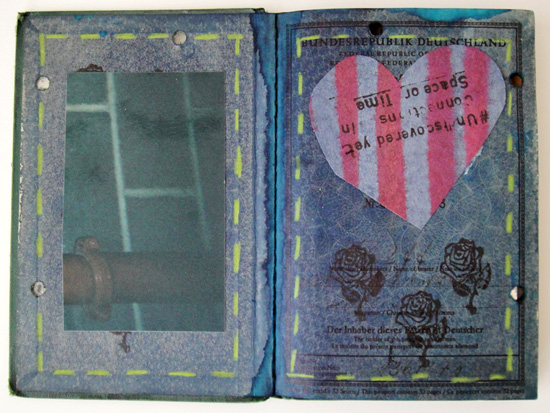 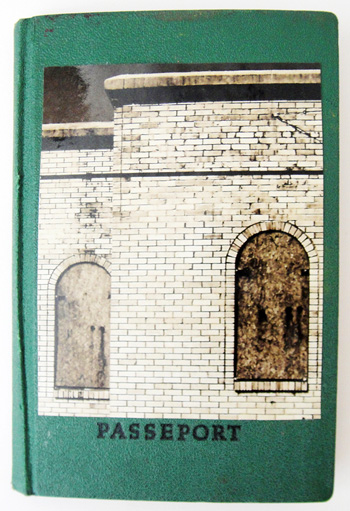 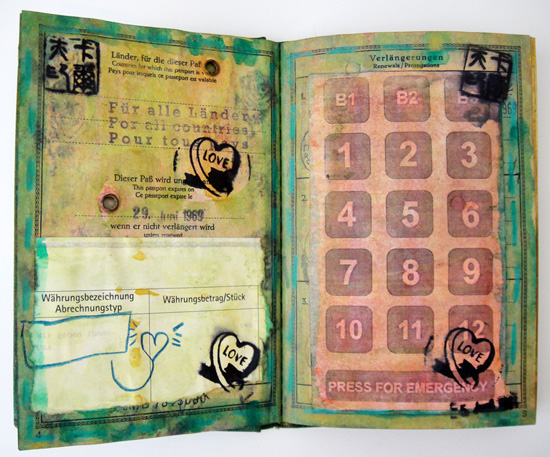 Since the beginning of 2008, European citizens with a European passport are able to pass 24 European borders with being controlled. Since March 30th there is no need to officially pass any controls for inner European flights. This means, that EU citizens are hardly ever forced to show their passports at any given European border. This is more than a paradox, because the passport more and more represents a mini computer carrying biometric data about its owner. Why have a discourse about violation of the private sphere, protection of data privacy and human dignity, when you hardly need a passport? But everyone travelling to the USA lately knows that the passport there is more important than ever. The EU passport, here being a “free ticket to ride” across Europe, there becomes an instrument of totalitarian state control. Its owners change from the privileged to being surveilled.

Extremes and contradictions form the history of the passport, its meaning and function. It was always an obligation for some and a privilege for others. It is an instrument of control and surveillance and a document of individual freedom. The passport can be seen to functions either from a cultural, historical point of view or from an artistic one, and can be explored – as a book full of stories and a hologram for all the problems in this world.

Sibyll Kalff was born in 1967 in Germany, and has worked since 1993 as an international freelance audio-visual multimedia artist, musician, dancer, networker, performer, curator, actress, translatress, activist, writer and in many other interdisciplinary artistic fields and genres.