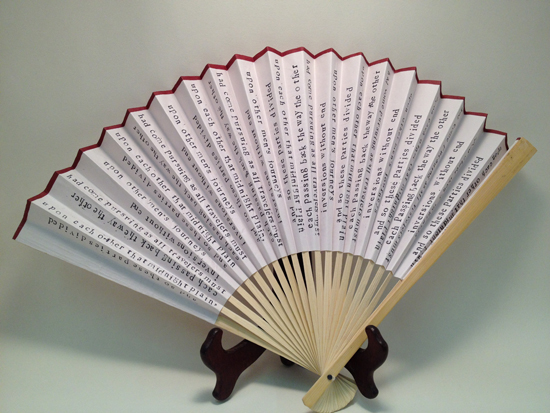 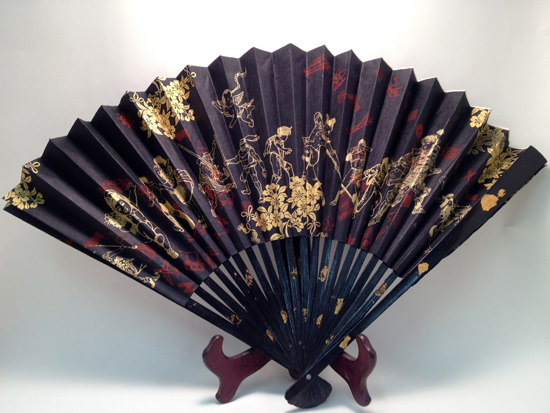 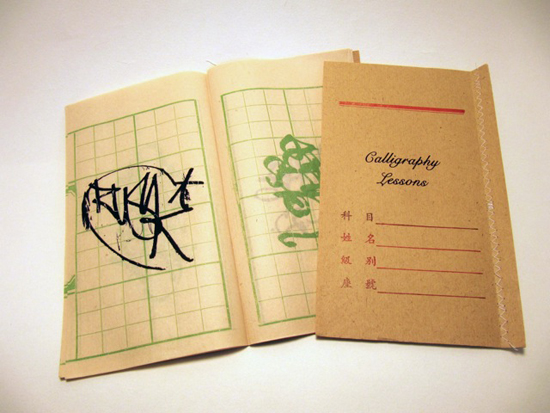 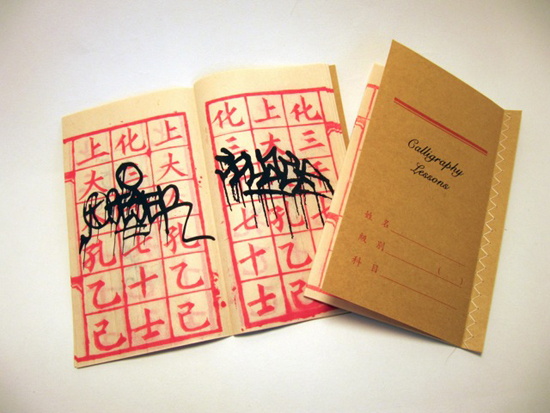 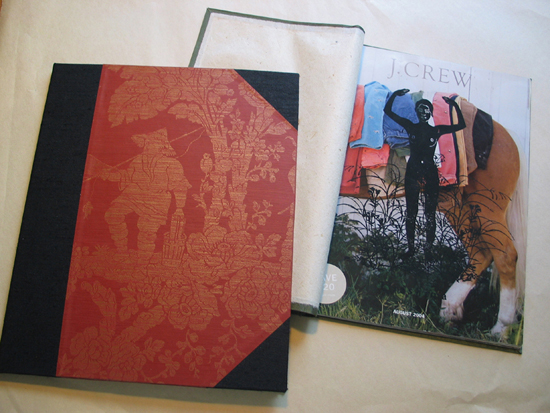 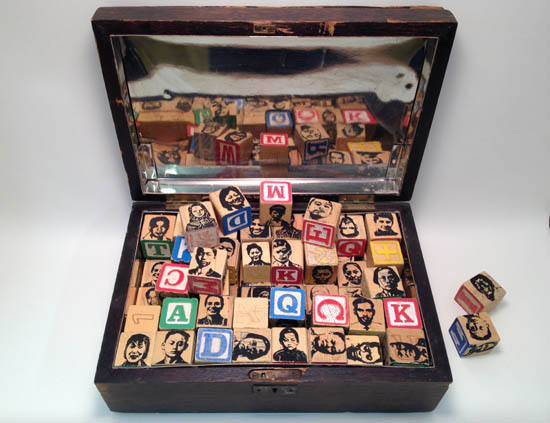 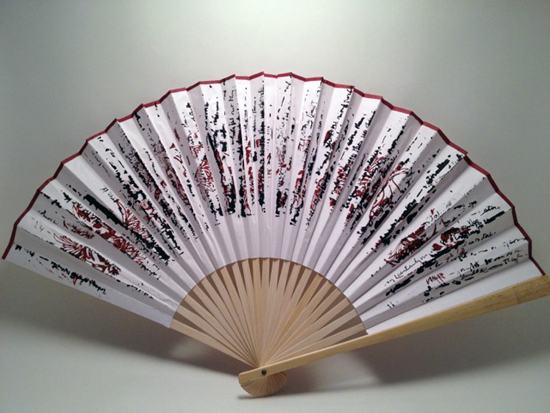 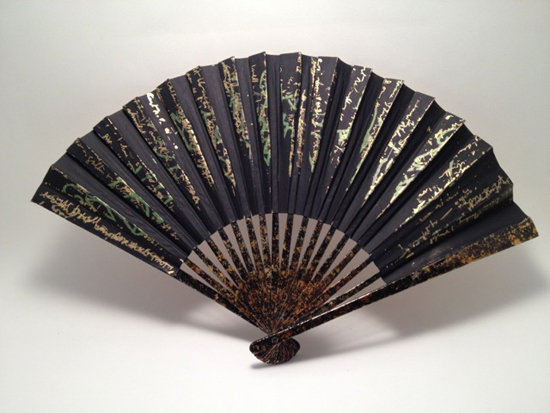 As a visual artist, I am interested in the ways in which artists and communities can work together to establish cultural equity. My work examines the relationship between art and history, and the role that memory plays in the retelling of a collective past.

Over the years, I have become interested in projects that encourage interaction between artists and non-artists and reflect multiple points of view. I have collaborated with writers, architects, historians, curators, and communities to create work that reflects the rich cultural diversity that exists in America. Through the use of autobiography, shared family stories and photographs, historical material and oral histories, I create pages of ‘living’ history. These visual narratives help me to explore the relationship between art and history and establish a personal sense of connection to the world around me.

Public Art, murals, installations and printed books are projects that I have designed to include, rather than exclude, different voices with different points of view. In developing new work, I try to use the specificity of my experience as an Asian American as a personal space in which to locate broader issues of race and gender; a space through which a glimpse of common ground is made possible.

Tomie Arai is public artist who lives and works in NYC. Ms. Arai has designed both temporary and permanent public works of art for Creative Time, the US General Services Administration Art in Architecture Program, the NYC PerCent for Art Program, the Cambridge Arts Council, the MTA Arts for Transit Program, the New York City Board of Education and the San Francisco Arts Commision.

Tomie’s work has been exhibited nationally and is in the collections of the Library of Congress, the New York Public Library, the Bronx Museum of the Arts, the Japanese American National Museum, the Wjilliams College Museum of Art, the Museum of Modern Art and the Whitney Museum of American Art. She has been a recipient of two New York Foundation for the Arts Fellowships in Printmaking for 1991 and 1994; a 1995 Joan Mitchell Visual Arts Grant, a 1994 National Endowment for the Arts Visual Arts Fellowship for Works on Paper and three MidAtlantic Arts Foundation Visual Artists Residency Grants. In 1997, she was one of ten women nationwide to receive an Anonymous was a Woman Grant for achievement in the visual arts. In the year 2000, Tomie Arai was one of 50 artists nationwide to participate in the Artists & Communities: America Creates for the Millennium Project, sponsored by the MidAtlantic Arts Foundation and the NEA. She was a recipient of a 2003 MCAF grant, a 2007 Urban Artists Initiative Grant, a 2007 Arts and Activism grant from the Asian Women Giving Circle and a 2013 Artists Grant from the Pufffin Foundation.