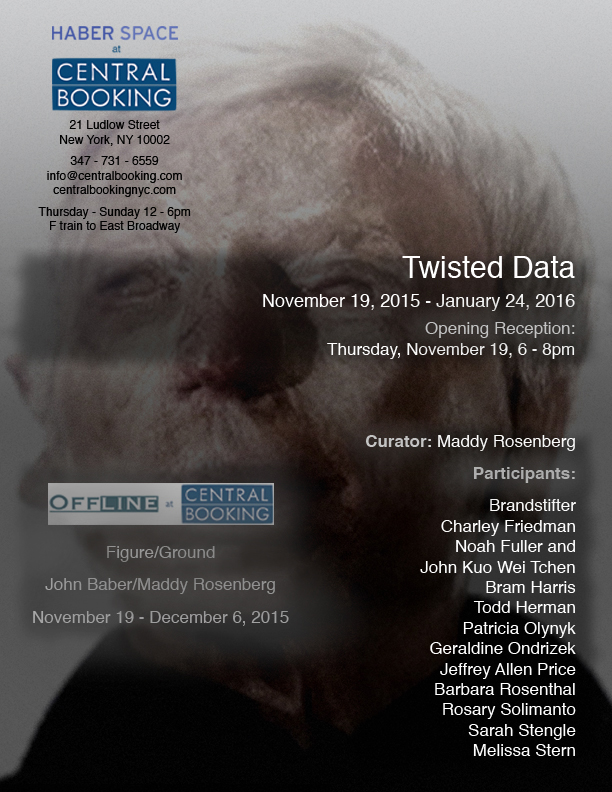 Misinterpretation of scientific findings seems to be a dangerous enough practice, but the prevalence of beliefs in pseudo-sciences can have an even more devastating effect when they â€œproveâ€ cultural prejudices. We may laugh at phrenology and its simplification of physiognomy, but at one time it was a serious segment of the â€œscienceâ€ of criminology. Perhaps more toxic and lasting is eugenics, embraced by those in every place of power specifically in this country and Britain – and used by the Nazis as a basis for their own horrific campaign against those they deemed â€œunfit.â€ The dissemination of mis-information laid the groundwork both for a justification for such â€œcleansingâ€ on a grand scale and for continued wrongheaded discourse and policies in the Western world. It pervaded the laws and the culture â€“ and created myths of immigrants that remain difficult to dispel to this day.

Noah Fuller and John Kuo Wei Tchen excavate and expose the archives of the once formidable Eugenics Record Office in Cold Spring Harbor, the damage that keeps on damaging. Patricia Olynyk sorts through documentation in her own way to make art from the record. The films of Todd Herman manage to find a visual beauty celebrating the victims of atrocities perpetrated upon those deemed to be sub par. Rosary Solimanto utilizes her own experiences as the perceived inferior, twisting a position as a guinea pig into one of empowerment through art. Brandstifter searches old German medical texts and literally turns them on their heads, while Charley Friedmanâ€™s anatomy lesson is based on â€œunseemlyâ€ variations. Melissa Sternâ€™s â€œcreatures,â€ too, inhabit a world avoiding ethnic cleansing in order to exist as Bram Harris delves into the limitations of ethic identification through a specific genetic code. Barbara Rosenthal attempts to find answers in the simplicity of the alternative through historical diagrams. Jeffrey Allen Price maps the brain according to the color-coded quadrants of phrenology while the colors that Geraldine Ondrizek map are only skin deep. Sarah Stengle wryly combines angels of all colors with the detritus of spent bullets and bones, peacefulness only to be found in heaven, it seems.

Through art we attempt to understand the unfathomable: how human beings can categorize, degrade and experiment on each other, under a pseudo-scientific cover in a culturally relative quest for â€œperfectingâ€ the human race.